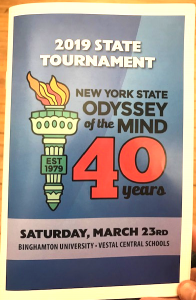 The Johnstown Odyssey of the Mind program has more good news to share!

This past weekend, five Johnstown teams competed in the New York State Finals. The students all did a great job and represented our school district very well. Qualifying for the state competition in Binghamton is an accomplishment in and of itself! At the state level, some of our teams were up against schools that have been competing in this program for many years.

Johnstown Odyssey Coordinator Kristin Meashaw reported that our students and their families spent the morning supporting each other by attending other Johnstown long term problems. She says that it was great to see everyone showing their Johnstown spirit and cheering each other on. 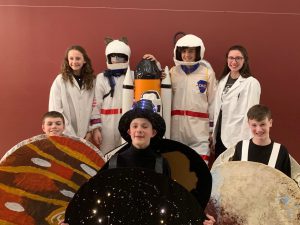 The Knox Junior High eighth grade team, known as the Energetic Engineers, made another impressive showing this year at States. After qualifying for World Finals last year and competing at Iowa State University last May, they again placed second out of 17 teams. Since all first and second place teams advance to the World level, this group of outstanding students will be making a repeat showing. This May they will be traveling to Michigan State University in East Lansing, Michigan.

Mrs. Meashaw said, “Not many teams can say they have gone to World Finals. Hardly anyone gets to say they are returning for the second year in a row! This very talented group of Johnstown students are wonderful role models and mentors for the program.” 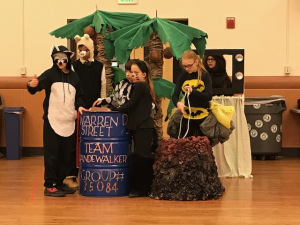 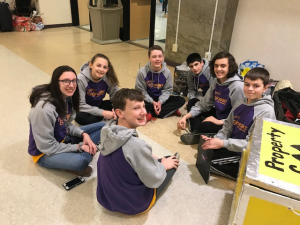 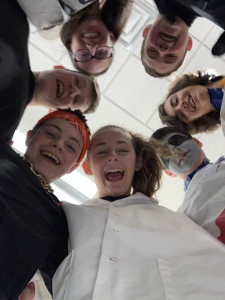 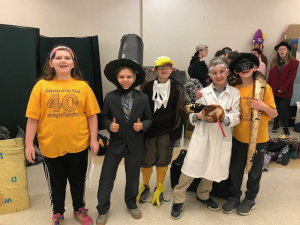 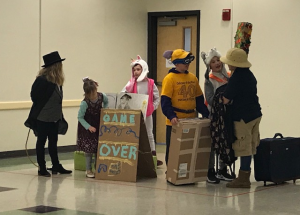 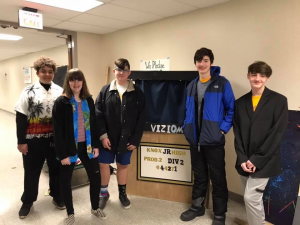 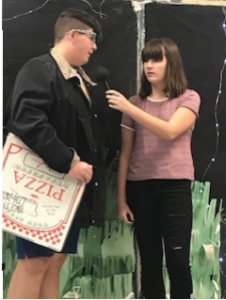 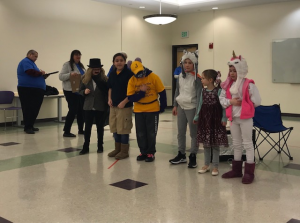 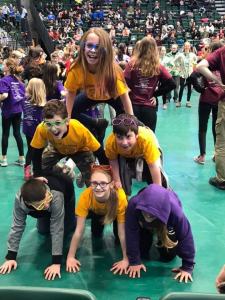 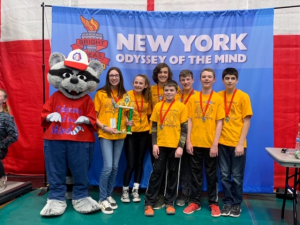