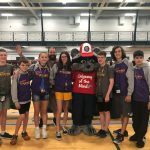 The Greater Johnstown School District is proud to have had representation in the Odyssey of the Mind World Finals again this year. The Knox Junior High eighth grade team, the Energetic Engineers, traveled with their families to compete in East Lansing, Michigan May 22-25, 2019.  This was the team’s second year in a row competing at the WORLD level.

Last year the team competed in the Division II vehicle problem at the World Finals in Ames, Iowa. In this first showing, they finished 18th out of 69 teams.  Competition is always fierce at this level, as teams who advance to this contest are the top winners in their home states or countries. 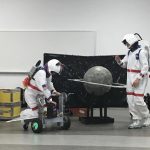 This year the Energetic Engineers continued to excel and were recognized at the closing ceremonies for finishing sixth out of 63 teams in the Division II level of the “OMER to the Rescue, Again” problem.  This problem required the team to carry the parts of their team-made vehicle into the performance area in two suitcases, assemble, and ride on the vehicle.  If that wasn’t hard enough, they then had to disassemble and reassemble the vehicle again all within the eight minute skit.  Their theme revolved around NASA and a deep space rescue.

While at the Odyssey World Finals, the Energetic Engineers were paired with a buddy team from Russia. The buddy team had students of similar ages to the Knox Junior High team. They were able to make new friends, learn about Russian culture and schools, and participate in activities together. The buddy teams exchanged gifts from their home countries and attended their new friends’ performances to cheer each other on. 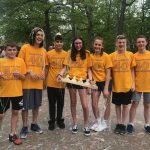 The eighth grade Knox Junior High team, coached by Joe Naselli, would like to thank the community for their continued support.  Not only have they helped the Johnstown Odyssey of the Mind program financially, but have continued to cheer them on in all their endeavors. 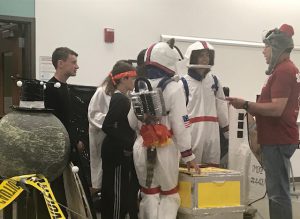 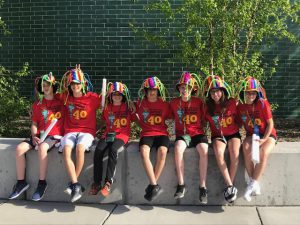 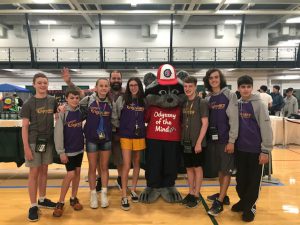 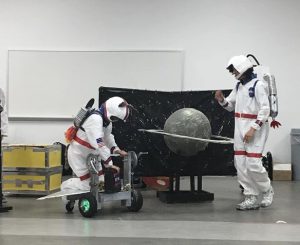 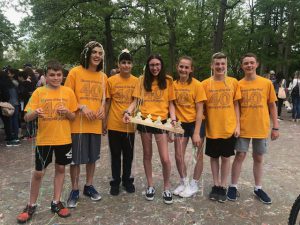 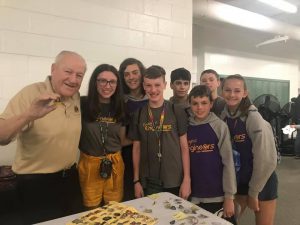